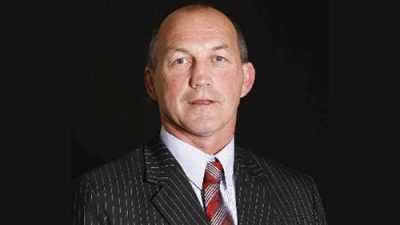 Mr Duffy comes to the college having served for 12 years as principal of Hutt International Boys’ School.

Known to the college where he was head of PE and then deputy rector, Mr Duffy moved to be rector of St Patrick’s College Wellington.

He replaces Mr Gerard Tully who announced his resignation earlier in 2017.